Multiple games in football, men’s and women’s soccer, and volleyball along with
championship tournaments will be available for viewing each week during the fall
season followed by winter and spring sports broadcasts. Fans will be able to access the
schedule each week on the Eastern Cincinnati Conference Network website. The
following link can be to access the games by our great fans. www.eccbroadcasts.com

The initial sponsors are The Motz Group and The Hildebrand Team of EXP Realty.

We believe this is a great way to showcase our amazing student-athletes.  We hope you enjoy the games.

NOTE:  Any errors or misspelled names, email me at eccsportskevin@gmail.com.

August 16:  Check out our first ECC Athletes of the Week HERE. 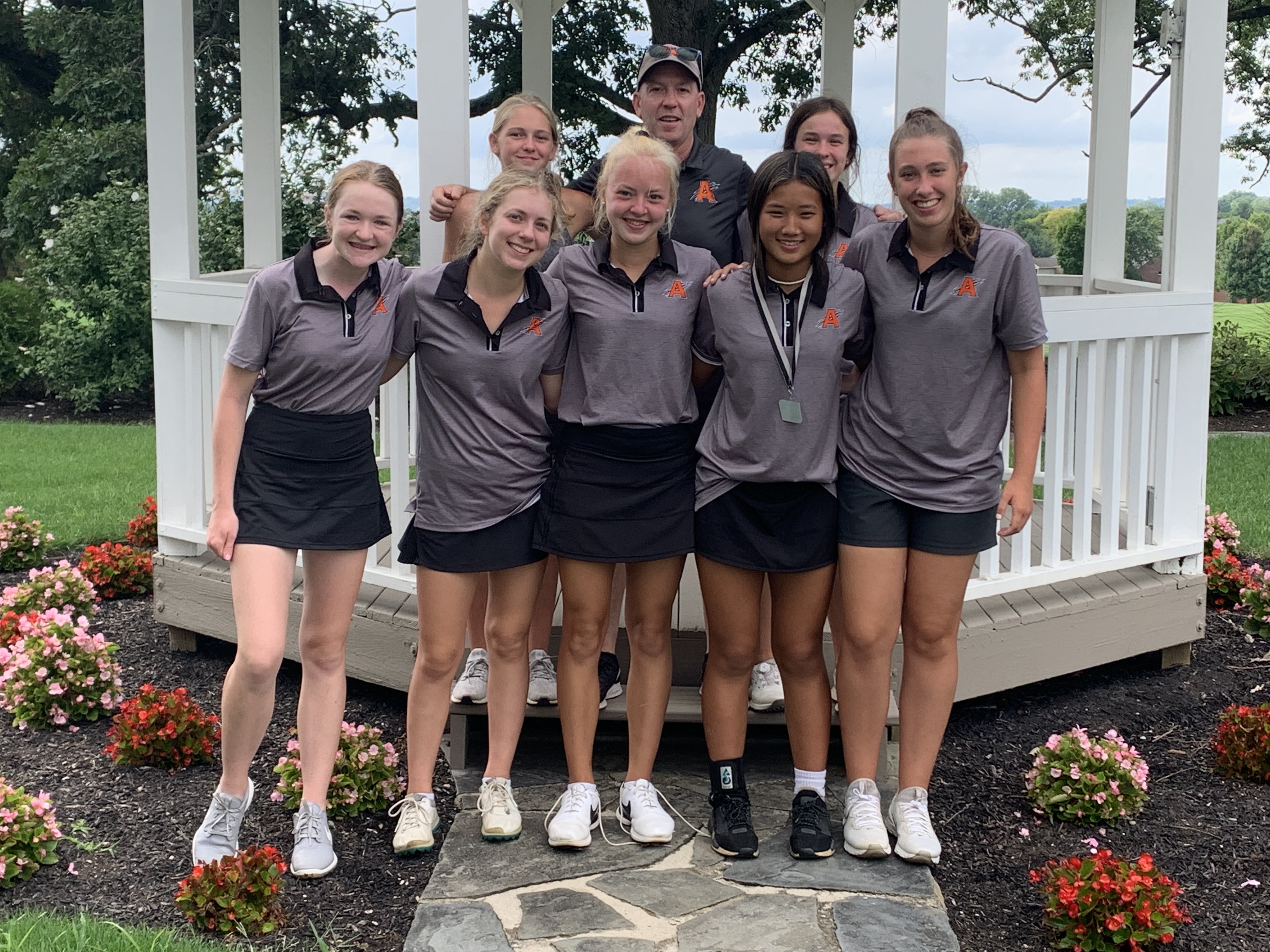 August 10:  Who are the area's best middle blockers in girls volleyball?  Enquirer subscribers can find out HERE. 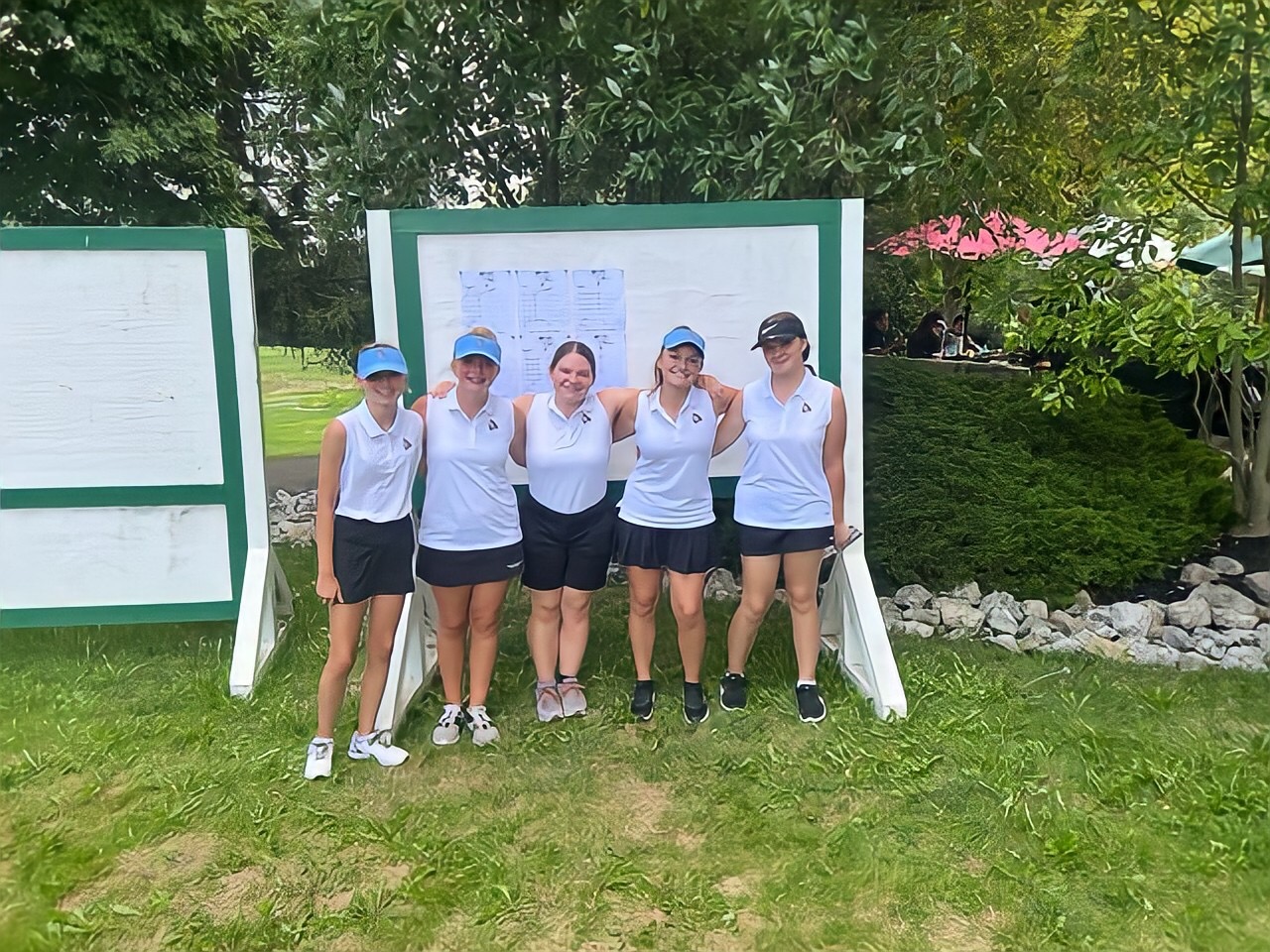 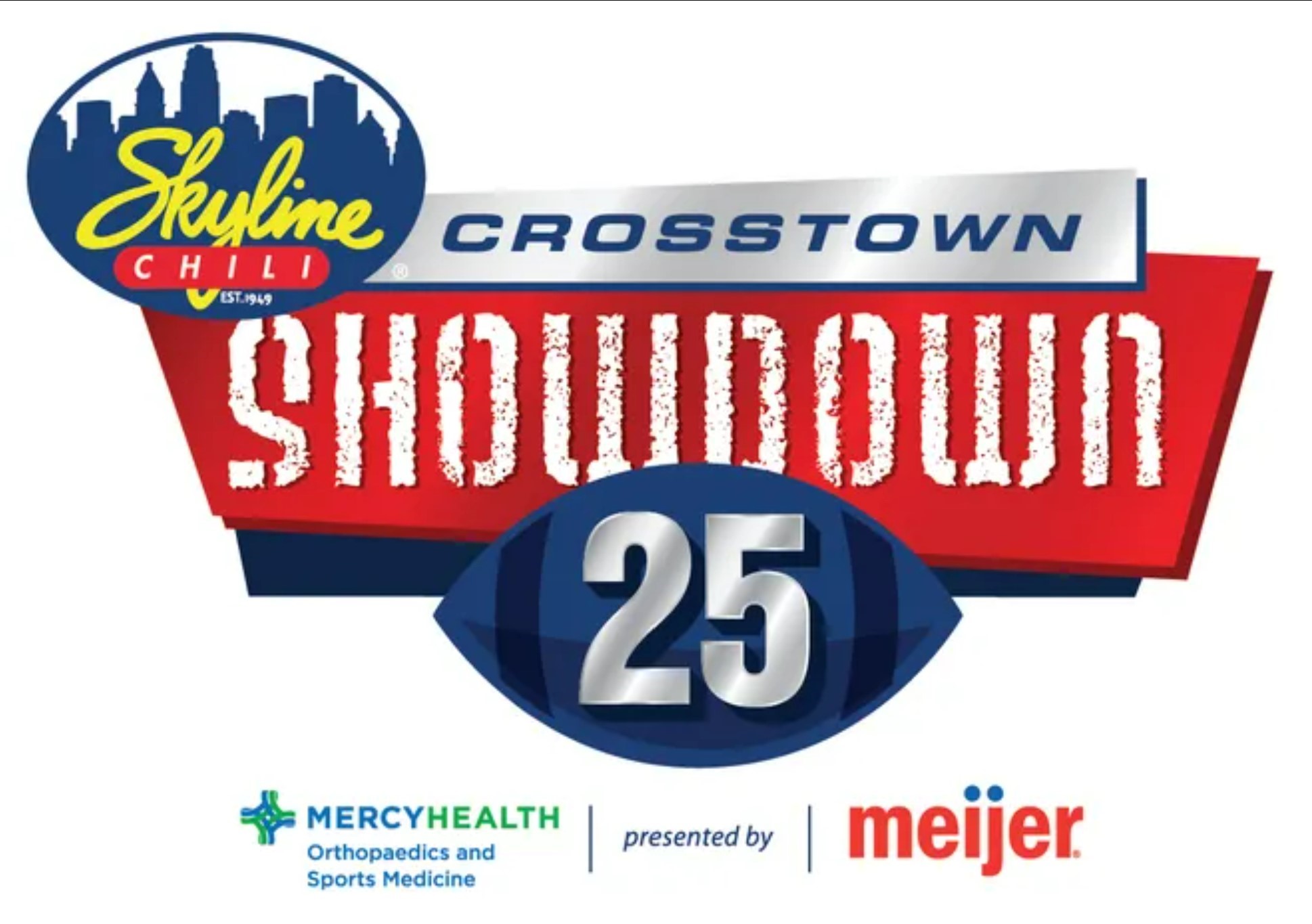 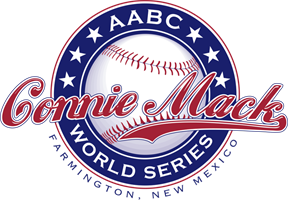 July 25:  Beloved Loveland and Clark Montessori basketball coach Darnell Parker (and his smile) will be sorely missed.  Read more HERE about his battle with cancer. 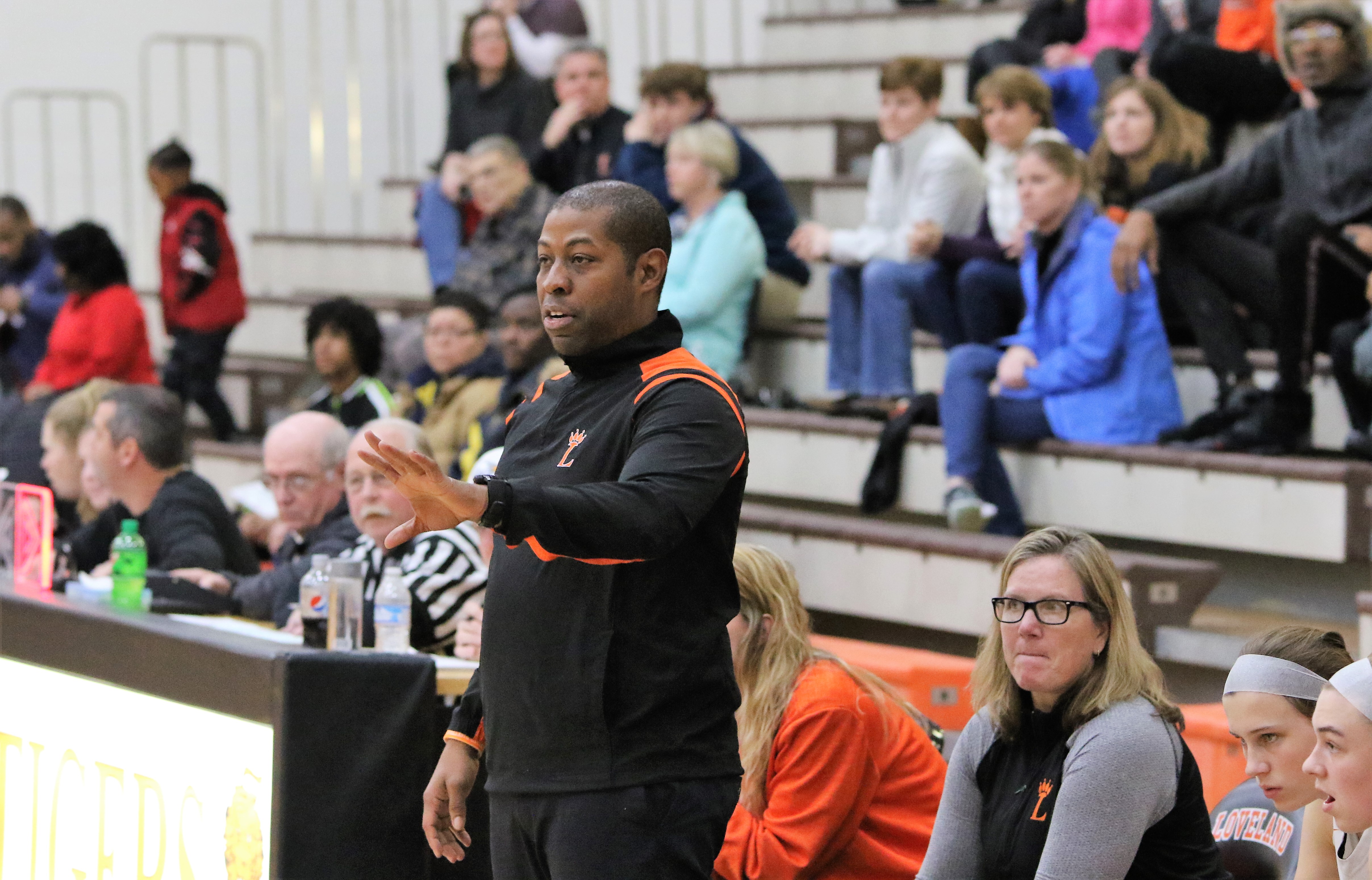 July 19:  Enquirer subscribers can read about Anderson's upcoming football season ... and yes, the Raptors will continue to throw the ball!  Read more HERE.

FOOTBALL:  The success of ECC football was evident last fall when Kings won the conference championship and Winton Woods came away with a STATE Championship!  Both teams will be tough to beat in 2022!

GIRLS GOLF:  Milford is shooting for back-to-back ECC titles (and fifth overall) in girls golf this fall.  In addition, Turpin and Kings each advanced to Districts.  The Postseason Tourney will be held September 22 at 8 am at Walden Ponds.

BOYS GOLF:  Turpin is the ECC's defending champion in boys golf.  The Spartans' title broke of string of nine consecutive seasons with Loveland or Milford winning the league title.  In postseason play, the Spartans advanced to Districts as well.  The boys will tee off in the Postseason Tournament at the Golf Center at Kings Island on September 20.

GIRLS TENNIS:  Turpin is seeking its sixth consecutive conference crown in girls tennis.  In addition, Sarah Clark returns after a trip to the State Championships last season!  The ECC Tournament is slated for September 20 at the ATP at 9 am.

GIRLS SOCCER:  The ECC boasted co-Champions in 2021, with Loveland and Milford sharing the title!  Both squads advanced to District Final contests as well.

BOYS SOCCER:  Anderson is shooting for consecutive ECC titles this fall.  The Raptors also advanced to the Regional semi to finish 18-1-1.

VOLLEYBALL:  Lebanon is hoping for the Lady Warriors' third consecutive ECC championship in volleyball.  The squad also advanced to the District Finals in 2021.

ECC Player And Team Of The Week Awards

HUGE shout out goes to Little Miami's William Zegarski for winning the Division I State Championship in boys cross country.  The senior ran a time of 14:39.9, nearly twenty seconds ahead of the runner-up runner and setting a new STATE MEET RECORD!  Congratulations, William!

Another HUGE shout out goes to the Winton Woods football squad for capturing the Division II State Championship with the Warriors' 21-10 victory over Hoban on December 2.  The Warriors began the season 3-4 and didn't lose another ball game.  Congratulations to head coach Chad Murphy and his squad!  Read more HERE.

Links To Other Sites